Contempt: What can I do if my ex won’t follow the court order? 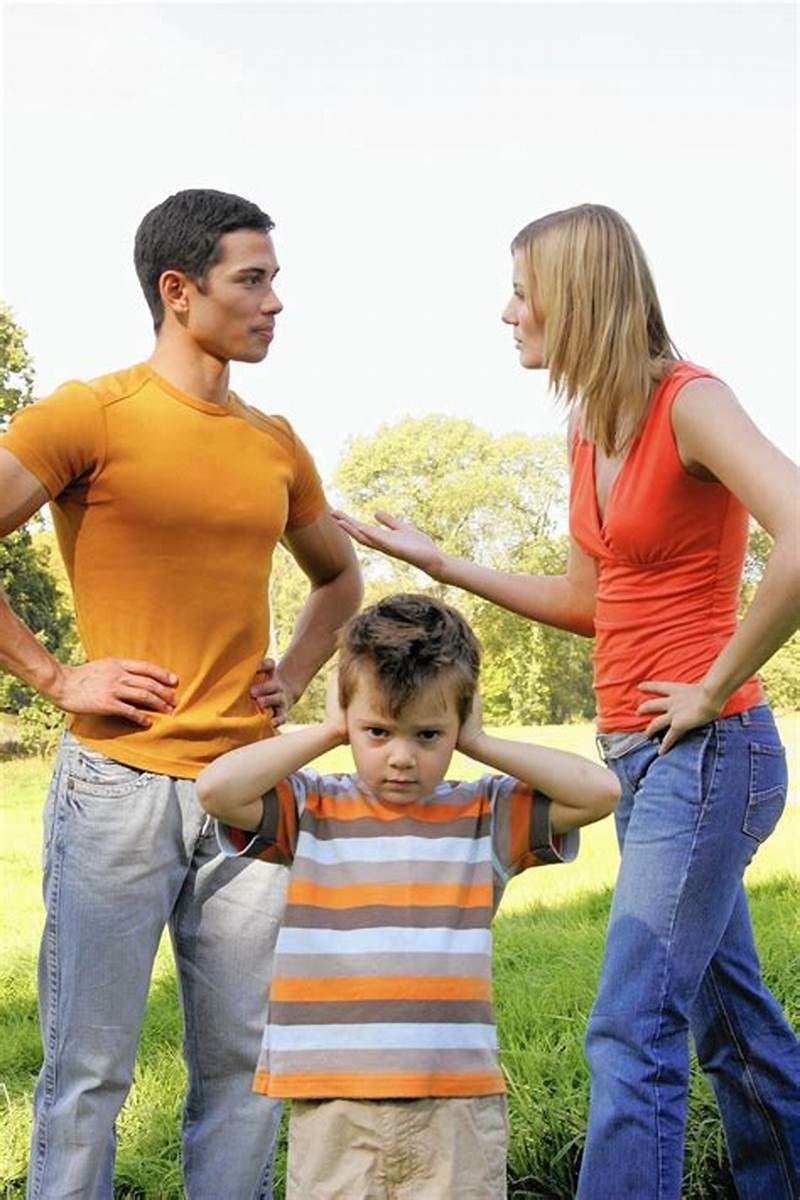 It has been said that a court order is just a piece of paper, and that is true, to some extent.  However, a court order represents the full authority of the law, and is backed by the power of the government. But when it comes to your parenting plans and divorce decrees, the burden of enforcing the order is on you.

When a couple with children divorces, the judge orders a Permanent Parenting Plan, which sets out when each parent has the child, where the parents exchange the child, who makes decisions for the child, who pays child support and in what amount, and a host of other things.  So what happens if Dad refuses to pay the child support, or Mom refuses to allow the child to visit Dad on the times set out in the plan?

Tennessee law provides a way to ensure that everyone does what the judge says, but the burden is on the aggrieved party to bring the disobedience to the judge's attention.  A contempt action may be filed pursuant to certain Tennessee statutes, asking the court to enforce its order.

To prove that your ex is in contempt of court, you must show that he/she has willfully failed to obey a clear, specific directive of the court.  This means that you must show:

1.  That the court specifically ordered the other parent to do a certain thing,

The law provides that a judge can put the offender in jail until he/she complies with the court order and can order him/her to pay any attorney's fees you incur in prosecuting the contempt action.

Thank you for contacting us. We will get back to you shortly.

Please complete all required fields below.

Romer and Lane is committed to answering your questions about Family law, Real Estate, and Estate Planning issues in Tennessee.

We offer free consultations and we'll gladly discuss your case with you at your convenience. Contact us today to schedule an appointment.